There’s been some increased interest in recent months in what are often referred to as Gulen Charter Schools, or those schools affiliated with Fethullah Gulen. I’ve tried to stay off of this topic for the most part because I don’t like to write about “conspiracy theories” or even potentially inflammatory religious/cultural issues – at least on this blog.  Here are a few recent video clips/new stories:

There are also a handful of websites that provide additional highly critical information on these schools.

What has intrigued me when I’ve watched these news clips and when I’ve read other news stories, is that when these schools’ leaders are challenged as to why they hire so many teachers on visas from Turkey, their standard response is that there just aren’t enough qualified applicants for their schools from U.S. resident citizens.

Now, I’ve been conducting several analyses of teacher salary structure over time, trying to see how charter schools pay their teachers compared to other charter schools and public districts. It’s really important to understand that wages, wage growth expectations and job security expectations all may have significant influence on the supply of quality applicants for teaching positions.

It strikes me, after looking at salary structure data on Gulen schools that therein lies the problem.

Check this out. First, there’s the graph I made for our recent report on charter school expenditures. This graph appears in an appendix to the report, and represents exploratory analysis of what’s behind some of the spending differences between charter schools and between charters and public districts.

For this graph and a following graph on NJ Gulen schools, I use teacher level data from multiple years to estimate a model of teacher salaries as a function of experience and degree level. Then I project out the predicted salary for teachers at each experience level holding degree levels constant. This gives me a picture of how teacher wages compare between schools for comparably educated teachers and at different experience levels.

In the Houston area in particular, not only do the Gulen schools pay very low starting salaries, but salaries don’t appear to grow over the first few years of experience. Notably, the Harmony/Cosmos/Gulen schools really don’t have any teachers with more than a few years of experience. Now, this could be in part because no-one would really want to stick around if there’s no outlook for wage growth over time, or because no-one who would have intended to stick around ever applied to begin with, leading the schools to make extensive use of temporary imported staff. 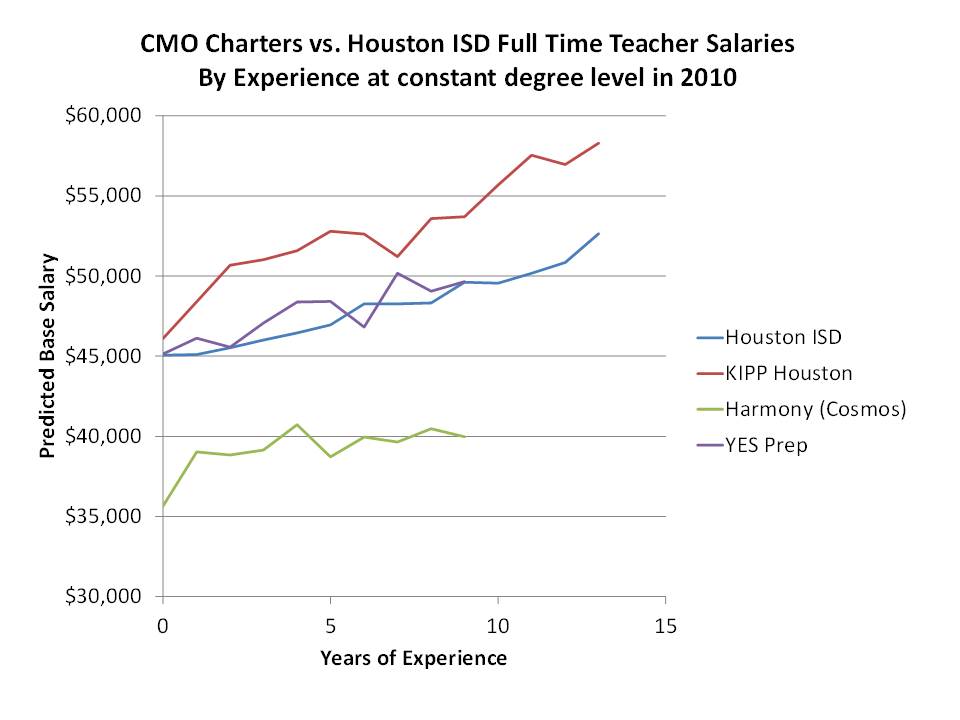 Figure 2. Houston at all experience levels

Figure 4. Austin at all experience levels

Now, this salary structure anomaly for Gulen affiliated schools in Texas really isn’t just a Texas thing. That’s what struck me, and eventually led me to write this post – which at this point is still incomplete. Here’s what Gulen salaries look like in New Jersey, when compared with other charter schools and when compared with three major urban districts. Now, New Jersey’s urban districts have a quirky salary structure that I could quite honestly do without. As described by one NJ charter school leader, the urban districts in NJ often have a “hockey stick” salary schedule that stays relatively flat for the first several years/steps and then jumps way up around the 13th year. That actually permits some charter schools to gain a recruitment/retention edge by scaling up salaries more quickly on the front end. Notably, these charter schools to the best of my knowledge are not recruiting large shares of temporary staff from foreign countries!

But the Gulen affiliated schools – in this case Paterson Science and Technology and Central Jersey College Prep – have a strikingly similar compensation strategy to Harmony schools in Texas, and quite different from other major charter schools (notably, there are other minor charter schools that pay quite poorly, similar to the Gulen schools at the front end, but with more growth in pay for accumulated experience).  Again, one might expect these LOW and FLAT salaries to be a major barrier to generating a supply of high quality domestic applicants.

Data Source: Based on regression model estimated to salary data from annual NJ fall staffing file. Salaries estimated as a function of a) total experience, b) degree level, c) year (3years of data included, 2008 to 2010) and d) FTE status.

In a sense, these Gulen salary structures and claims of insufficient teacher supply especially in math and science may be providing us with some insights as to what happens when we choose to pay teachers so poorly and when we strip them of any expectation of increased wages with experience. Maybe they do really have a domestic teacher supply problem. But their solution to that problem is not a scalable solution for American public schooling at large (cheap imported and temporary labor).

Quite honestly, any school that persists in offering this low a wage with no growth over time, while complaining about lack of supply of worthy U.S. applicants really isn’t even trying! Clearly, they are operating exactly how they want to operate – and have little if any interest in attracting the best and brightest science and math graduates from the U.S.

While it may be the case that some of these schools are producing reasonable average outcomes – and doing so at substantially reduced labor costs – this is clearly a model with serious limitations to its scalability. Further, there exist significant concerns that much of the apparent “high” performance in these schools is a function of student selection & attrition. (see also: http://www.texastribune.org/texas-education/texas-education-agency/what-drives-high-achievement-at-harmony-charters-/)

For more on salary competitiveness and teacher quality/supply, see: http://www.shankerinstitute.org/images/doesmoneymatter_final.pdf

Note: There is also some evidence, like this: http://www.charterschoolwatchdog.com/tuzuk—a-contract-to-steal.html which suggests that for Turkish teachers, Gulen schools receive a sizable kickback on the salaries and levy numerous fees against those salaries. That would, of course, generate a substantial amount of money for the Gulen organization.  My Texas teacher level data set has over 800 teachers in Harmony schools in 2009-10, with cumulative reported base salaries near $30million. KIPP, Yes Prep and IDEA all have less than half of that number.  I’d appreciate any documentation readers might have regarding current contractual agreements, fees, etc. for non-U.S. employees of these schools. Thanks!